Send us a message

Succeeded! Your message has been sent successfully.
×

Send us a message 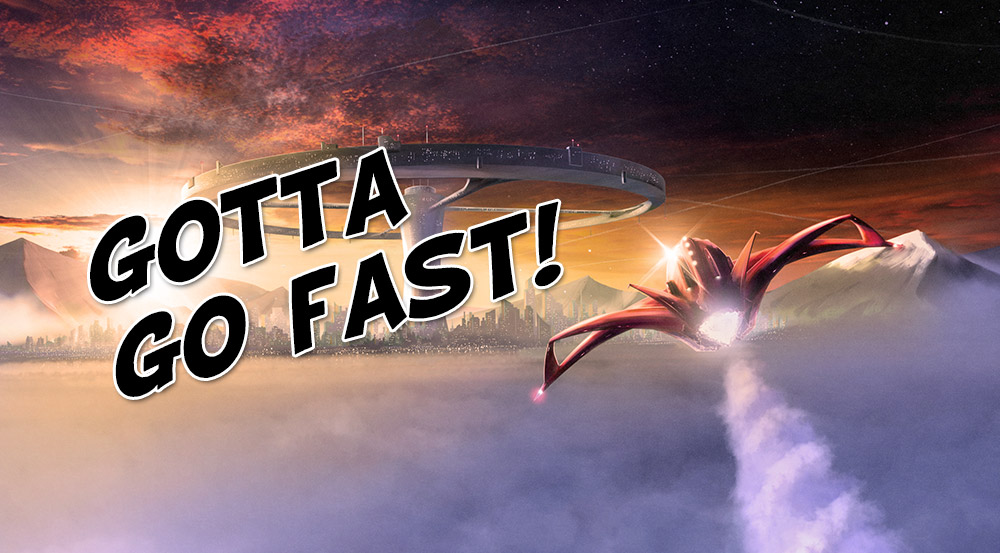 It gives me great pleasure to announce a massive performance boost to the Cashmere Sky website. Normally, I’d just leave it at that, but thought I’d indulge on my little adventure into solving this nightmarish headache. I originally purchased an upgraded VPS (Virtual Private Server) to handle site traffic and speed, but noticed there was still some serious performance issues. Considering I’m a front-end web developer as my day job, this was troubling.

For months, I had been getting feedback of poor performance. As some may know, poor site performance can equal poor site traffic. Who wants to browse with painfully slow loading times? I had exhausted every single tactic I knew to boost performance including massive caching optimization, database optimizing, disabling any plugins that didn’t need used, minimizing CSS and JS, squashing picture sizes, embed loads, etc. I finally contacted my web host to find out what the deal was.

It turns out, when I upgraded my VPS, my server was on the West Coast of the US, and my database was on the East Coast. Imagine handing a guy a letter to deliver to someone, but they lived across the country. This is why the site was slow. My host kindly merged the two together, so now it was like delivering the letter to the office below in the same building. The performance is astoundingly better.

I hope this solves everyone’s headache browsing the site. It should be much better now. Thank you for all your patience, and thank you for supporting this project. 😀

Miss Katz about to bite into a raw fish sandwich.

Illustration I did for a children’s book What’

New condo prepped for the big move tomorrow! Been

Getting ready for the big move from apartment life

Tried Arlo and Enzo in a style like Bill Watterson

Last page of Volume 1! Thank you all for support!

Made a reimagining of Hybolt City from the comic!

This is Joyce. Joyce is not amused. #characterdesi

This was a patron reward. Abram is having trouble

New landscape I did of Cirrus Heights from the com

I finally did it. I drew some Sonic characters in